Welcome to your source of quality news, articles, analysis and latest data.

Swiss refiner comes up with method to verify gold’s origin

Metalor, one of the world’s largest gold refiners, has established a method for easily confirming where gold was extracted, potentially preventing the entry of illicit gold into supply chains.

The Swiss company revealed that it developed the system in collaboration with the University of Lausanne over the course of a 26-month research project.
According to MetalorExternal link executive Jonathan Jodry, the company’s method takes gold samples from a mine or supplier and produces a complex chemical and physical blueprint for the commodity, which can be compared to subsequent shipments.

If a shipment contains gold from a different source, it will be obvious because its blueprint, dubbed a “geoforensic passport” by Metalor, will differ from the one in the refiner’s database.
Similar gold analysis was previously feasible, but it was too cumbersome to apply to any shipment, according to Jodry, who spoke to the Reuters news agency.
Many refineries spend a lot of time and money making sure they know where their gold comes from, but they usually do so by monitoring shipments rather than analyzing them.

“This is a major step forward in the traceability of mined gold,” he said, adding that any refinery could use the technique.

Most big refineries, including Metalor, have had to cut ties with suppliers who were found to be dealing in illicit gold, whether knowingly or unknowingly.
The new approach has been hailed as a step in the right direction by the NGO Swissaid, which has been investigating the supply chain of Swiss refineries.

“However, it fails to resolve the problem of tracing the origin of recycled gold or gold held in banks,” Swissaid’s Marc Ummel is quoted by the Swiss daily, Le Temps.

Just about 32% of the gold imported by the five Swiss refiners in 2018 came directly from mines, according to him.
Metalor is a subsidiary of the Tanka Precious Metals Company, with sales of more than CHF300 million ($324 million) in the previous fiscal year.
It hires 1,500 people worldwide, with facilities in the United States.

Why a Piece of Chocolate Costs More Than a Porsche Taycan

Sorry, the comment form is closed at this time. 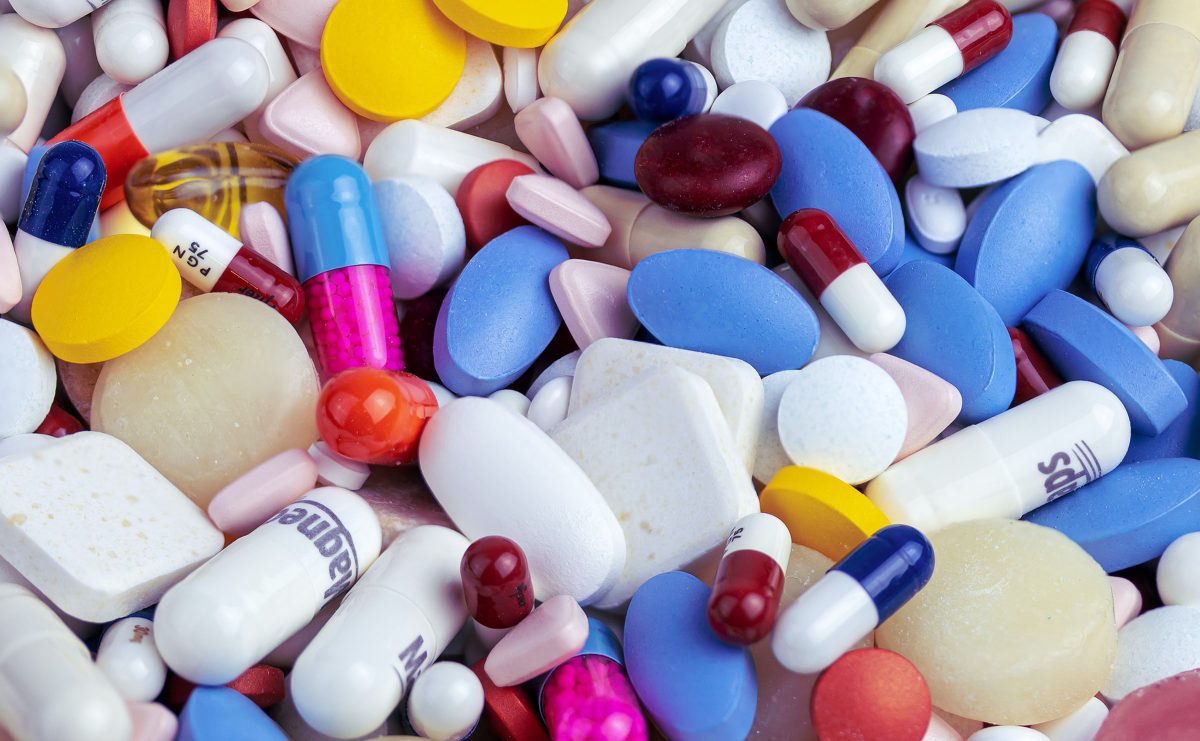 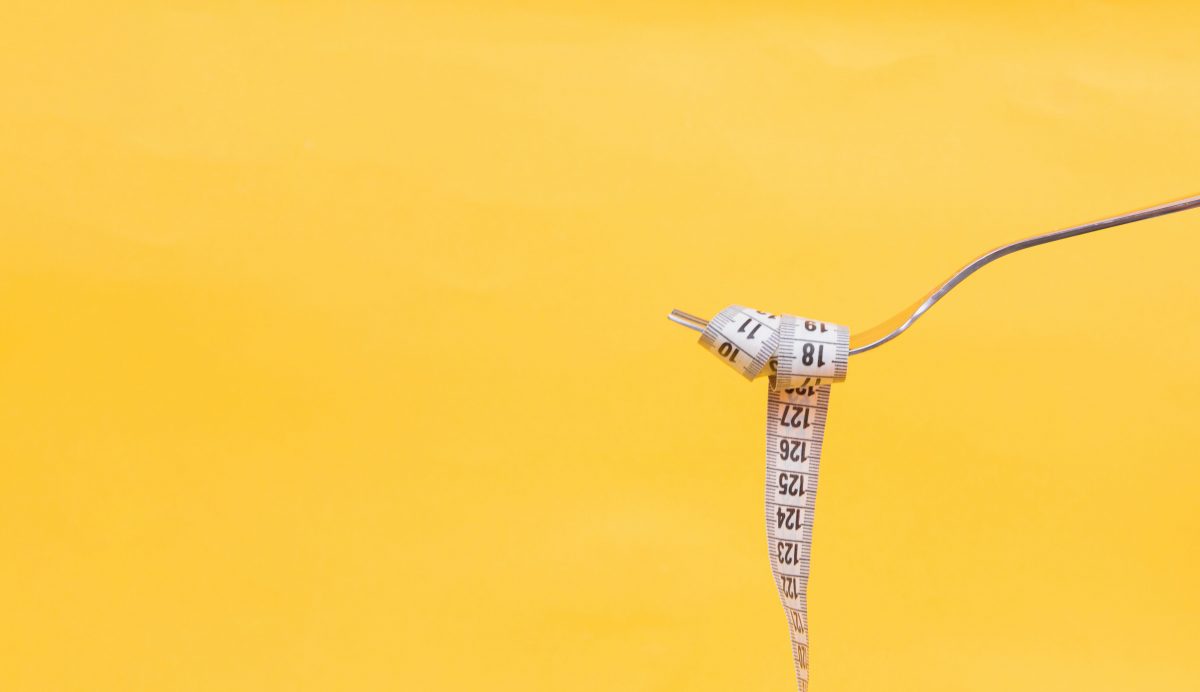 Boys more likely to be overweight than girls 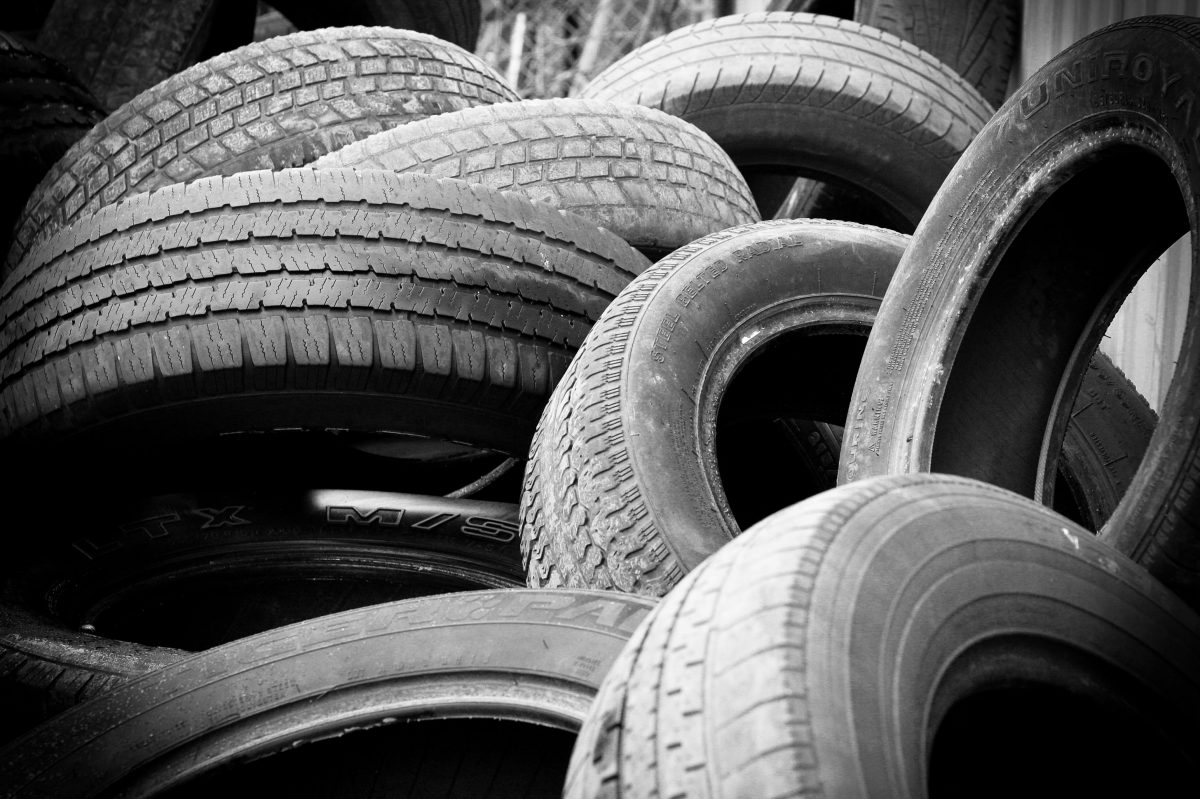 The Swiss are investigating the possibility of recycling scr... 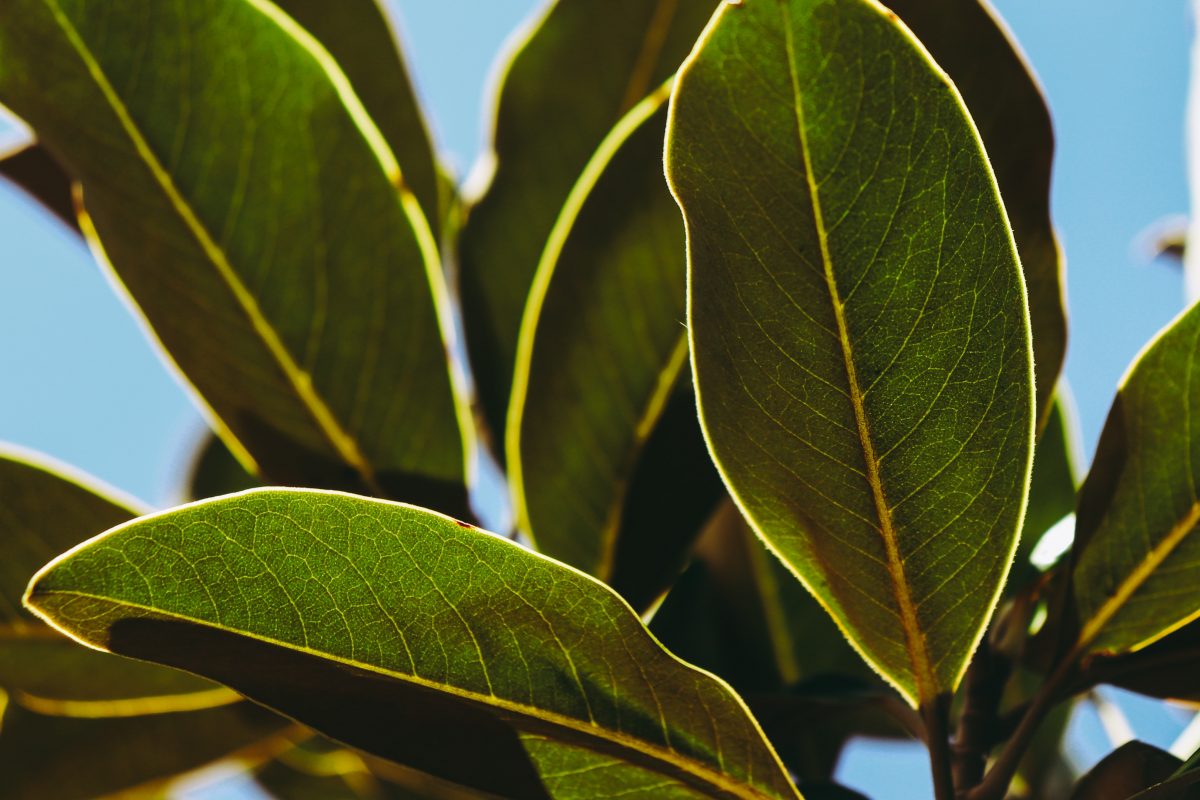 Plants can be protected from fungal diseases by using nanosc...